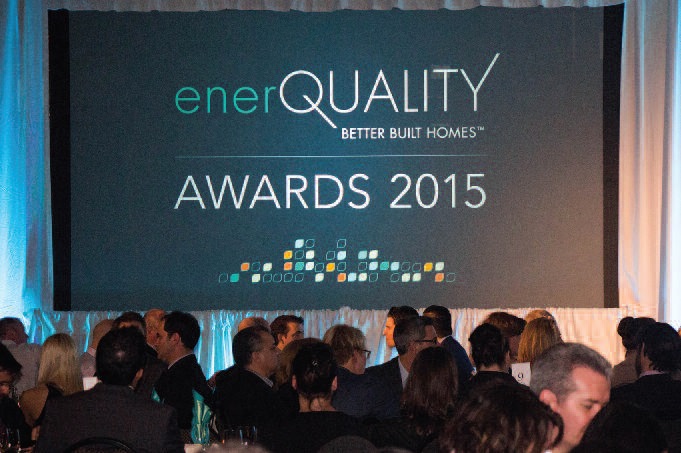 That day, construction industry representatives attended a number of informative forums that discussed the future of homebuilding, Ontario’s new Climate Change Strategy and more. The forum was followed by the EQ Awards ceremony and dinner, recognizing the industry’s leading residential construction innovators and influencers. “Ontario’s homebuilding industry has a commendable track record of creativity and innovation,” said Corey McBurney, president of EnerQuality. “ENERGY STAR for New Homes is a success story that all Ontarians should be proud of, proving that voluntary, builder-led initiatives work.” This year EnerQuality launched two new awards: Net Zero Builder of the Year, awarded to Reid’s Heritage Homes, and Building Innovation – Mid & High Rise, awarded to Tridel. 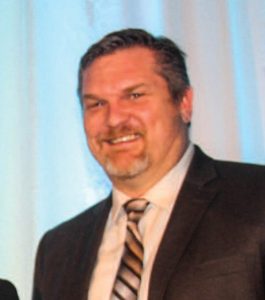 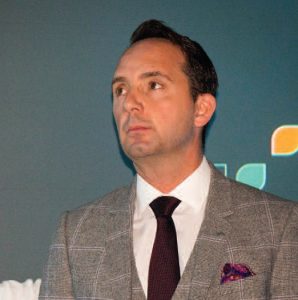 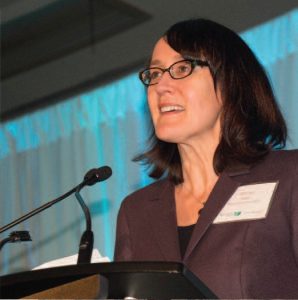 A complete listing of awards and winners are outlined below.

• Stephen Magneron – Evaluator of the Year