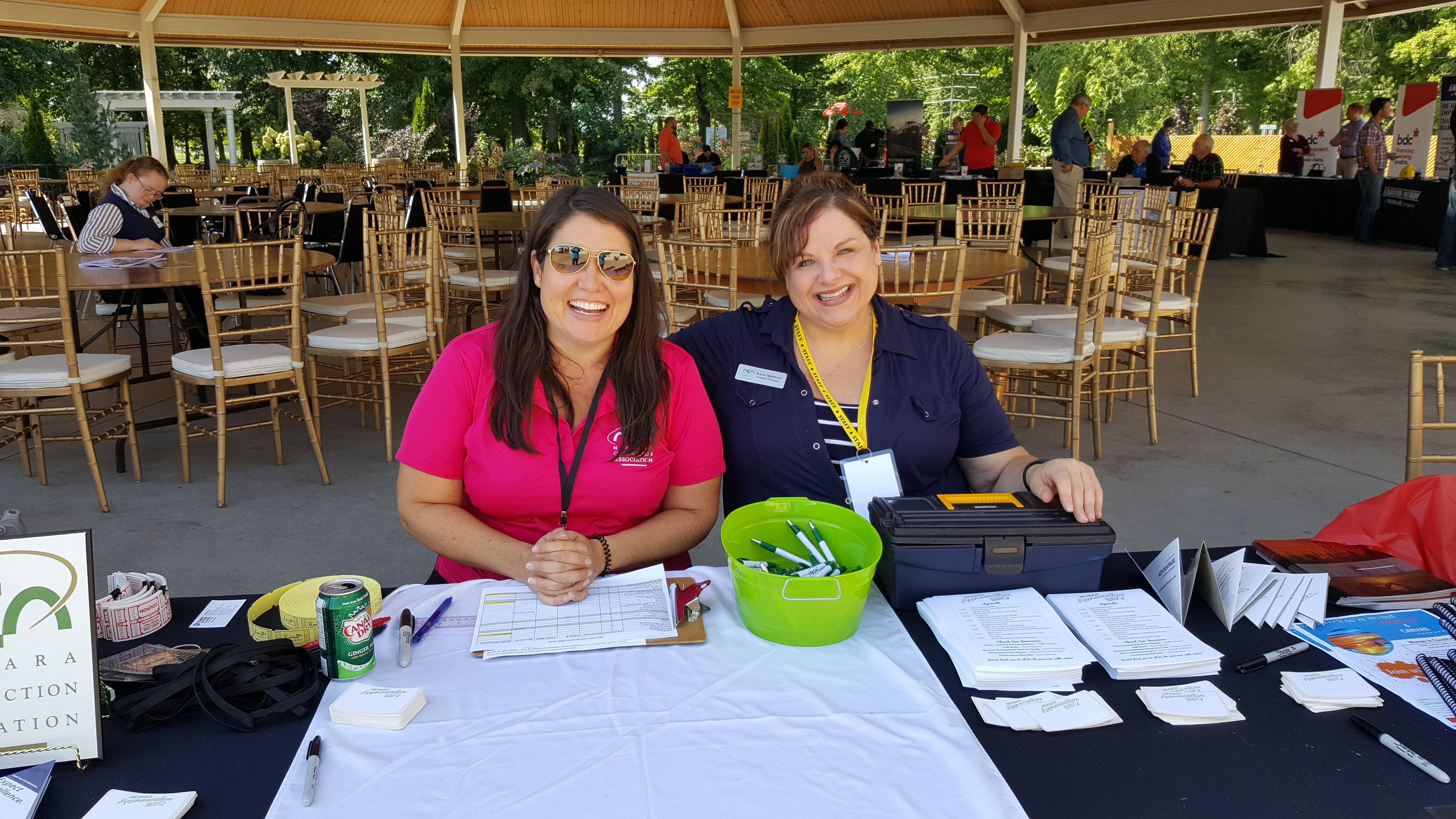 “We were treated to some unbeatable weather, delicious food and of course fabulous company,” NCA general manager Karin Sheldrick reported in the association’s newsletter.

There were 12 booths from members promoting their businesses to their peers.