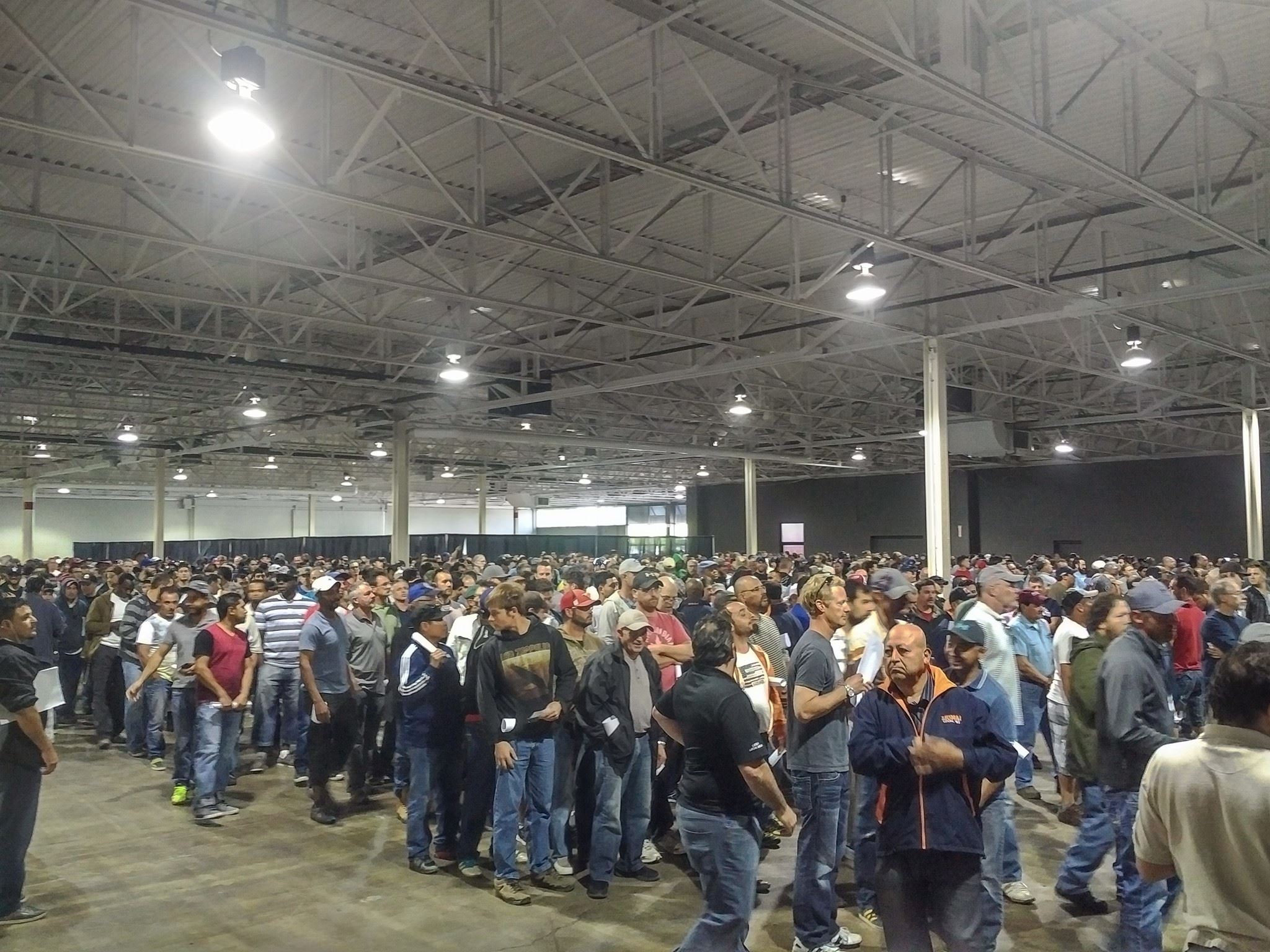 The once-every-three years “open season” for labour disruption in the GTA/Ontario construction industry has so far seen some strikes, some settlements, and other situations where negotiations are continuing.

Perhaps the most visible strike – and settlement – has been the LiUNA Local 183’s agreement for residential framers who ratified a settlement on May 24, after going on strike on May 2. The vote to return was 872 in favour against 437 not to ratify.

LiUNA representative Jason Ottey said in a published report that the framers, who work on piecework, are seeing more complex and challenging requirements for construction and this has impacted their income.

“I would characterize it (the negotiated agreement) as a breakthrough agreement on a number of items that were either not appropriately compensated for or not at all, now recognized with a rate in the agreement,” he was quoted as saying.

However, the same union’s component representing striking marble, tile and terrazzo workers, voted against a proposed settlement with the Residential Tile Construction Association on May 20 and at press time there was no sign the union members were ready to return to work.

There have been other negotiating successes and failures including:

In a variation between the residential and institutional, commercial and industrial (ICI) sectors, the strikes will have to end by mid-June and the two sides will be required to enter into compulsory arbitration under provincial labour legislation.

There isn’t a similar cap on the “strike season” in the industry’s non-residential side.

In 1998, a tumultuous era of strikes led to the creation of labour legislation mandating a 46-day strike window from May 1 to June 15, the Residential Construction Council of Ontario (RESCON) said in a news release.

“While the vast majority of more than 20 trades involved in low-rise and high-rise residential construction have settled and ratified agreements, the drywall, trim and tile trades remain on strike,” RESCON president Richard Lyall said. “It has been a frustrating time for new-home buyers. We look forward to seeing the GTA residential construction strikes end no later than June 15th.”

The work disruption comes after 18 years of labour peace and six successful rounds of bargaining, which occur every three years.

The impact of the strike will depend on the status of houses and projects before the strikes began. Homes waiting for drywall, trim or tile will be impacted relatively more than houses at other stages of construction.

“RESCON will continue to monitor the situation and share up-to-date information with our members, key stakeholders and the public as it becomes available,” RESCON vice-president Andrew Pariser said.