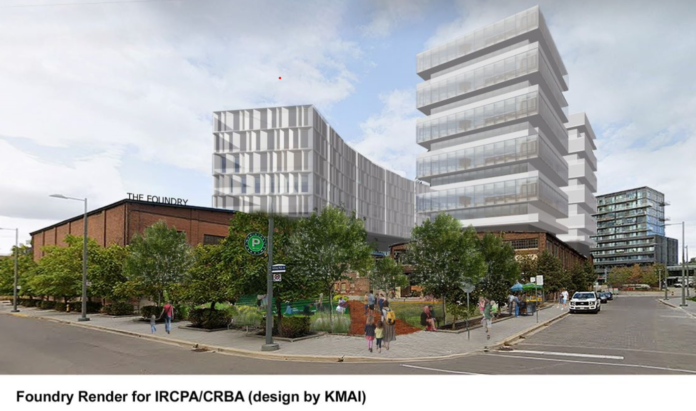 “We strongly feel that the conservation and adaptive re-use of the Foundry’s key heritage components are possible, while achieving amenity-rich, complete community objectives and ambitious intensification. We also believe that the affordable housing targets set by the Province can be met, and even exceeded given the scale of development permitted by the Ministerial Zoning Order.” 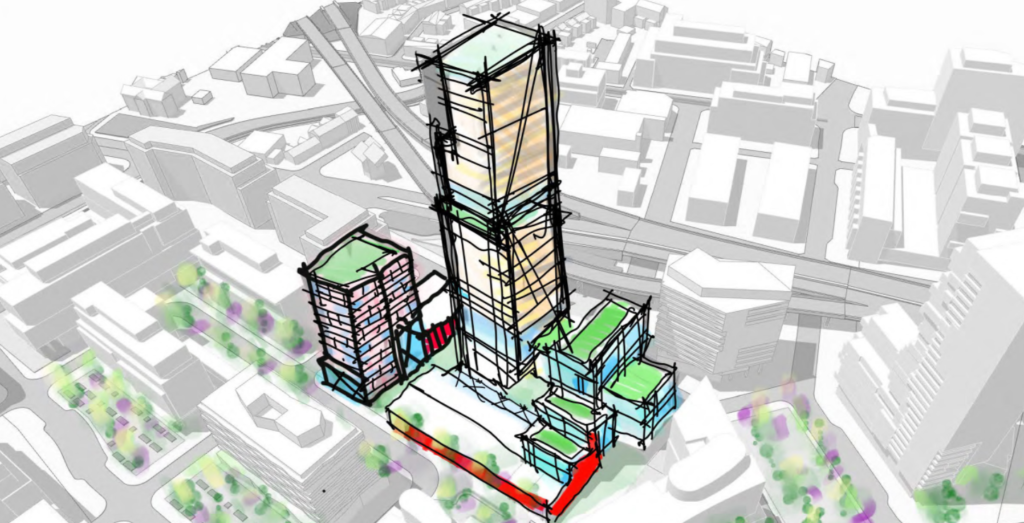 Conserving important heritage components of the Foundry site is not only compatible with future development, it will also enhance the tangible place-making and market value for the site, according to Urban Strategies.

“Condominium buildings that can express a unique sense of identity through the integration of heritage features not only create more interesting neighbourhoods, but have shown to generate above-average sale values,” said Mark Conway, NBLC’s president and senior partner.

The site concepts were developed independently by a team of urban designers, planners and land economists, to contribute to a meaningful dialogue among community stakeholders, elected officials, investors and government decision-makers about the future of this important asset. They would preserve heritage elements while adding much-needed affordable housing.

The proposed demolition of Toronto’s Foundry buildings to make way for affordable housing has stirred up controversy, particularly amongst those who want to keep the existing heritage buildings.

In October, Minister of Municipal Affairs and Housing Steve Clark issued a Ministerial Zoning Order that allowed construction crews to bypass the municipal planning regulations of the site and begin demolishing the buildings.

A notice at Ontario.ca confirms:

“The government intends to help build affordable housing on this surplus provincial site, following environmental remediation, and is seeking input on how some elements of the existing structures could inform development.”

Demolition started in January, but a judge ruled that the Foundry demolition needed to be halted, pending a further decision in March. Then, earlier this month, the Ontario government announced it would begin a public consultation period for the Foundry site. 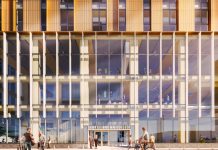 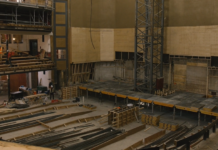