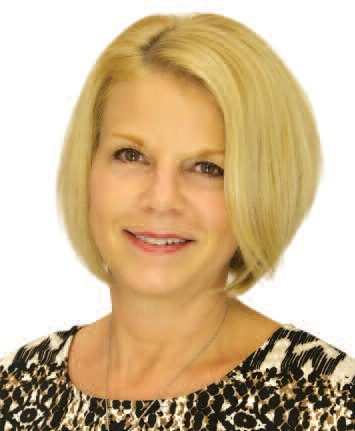 Despite growing up with a father who owned his own heating and propane business, Susan Cerilli never envisioned she would one day work in a related field. Today she is key account manager with Reliance Home Comfort.

Cerilli began her industry career working with Direct Energy on the retail side. “I enjoyed the HVAC industry but I never saw myself getting into sales, in part because it was such a male dominated field 14 years ago and in part because I didn’t feel I had the confidence to tackle that.”

She discovered though, with time, that she wanted longer term relationships than the short interactions with homeowners provided. She left the retail side and never looked back. After more than 10 years with Direct Energy she moved to National Home Services and then joined Reliance when the company was bought last year.

Cerilli says she has found Reliance to be very accommodating of its team members and, perhaps as a result, she says there is a high number of women in the company. “Reliance gives its team members the flexibility to succeed professionally and personally. That is very attractive when you’re thinking of the home and work balance.”

She says she learned quickly that the key to developing relationships with the homebuilders was to interact with them away from business, through the associations. “The water heaters, the furnace, those are all very last minute items. To really get in front of the builders and to develop those relationships, it is important to be where they are.”

She says she has been involved with the Simcoe County Home Builders Association now for about 10 years. The last several of those she has acted as secretary treasurer. “As I worked on events and fundraisers, I got to know the homebuilders, their businesses, their concerns and issues. And in turn, they got to know me. They got to see that I was serious about the industry and that I could relate to them.”

Cerilli says though there is fierce competition today in the industry, the daily interaction with her clients makes it all worthwhile.

While she says there are not many positions like hers available, she says she highly recommends the field. “It may be difficult to get here but once you do, there is always growth potential. Business-tobusiness sales experience helps and there are many paths people can take to explore the business and to grow into something like this.”