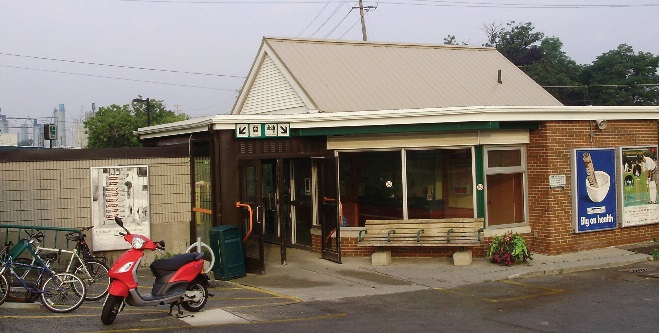 The provincial government has reached an agreement with a private developer to rebuild the Mimico GO Station in Etobicoke in exchange for development rights above the station.

Developer Vandyk will refurbish and enhance the existing site, building a mixed-use project.

The government news release did not specify the expected development value or other details about what will be built on the site. However, CBC news reports the project has an estimated $102 million value.

The station will include a new station building, pedestrian tunnels and elevators, refurbished platforms and new entrances to the station and below grade parking. In exchange for development rights, Vandyk will pay for all construction costs for the main station building, new parking and Greenway at the station.

“We are very excited about the opportunity at Mimico GO Station,” Phil Verster said in a statement. “Bringing a new station into a community at little or no cost to the taxpayer is something that has great potential. It also makes good business sense. Metrolinx continues to be open to innovative, joint approaches with the private sector that reduce the cost to taxpayers and also provide efficient, safe and affordable transportation options.”

Ontario’s NDP asked for greater transparency and for affordable housing to be including in the development.

“Any deal regarding this site, which has been the source of scandal in the past, must be absolutely transparent. Furthermore, such a deal must include affordable housing, which is sorely needed in this community,” said NDP transit critic Jessica Bell.

The scandal Bell referred to was an earlier deal with another developer to construct a 242-unit condo building with direct access to the GO Station. Metrolinx backed out of the deal in 2012, and in 2017, the development was placed into courtordered readership, after trade contractors filed liens on the project, which stalled when it was about 15 per cent completed. About 200 condo buyers were to receive deposit refunds.

Toronto pausing planned capital work worth $300 million due to budget...