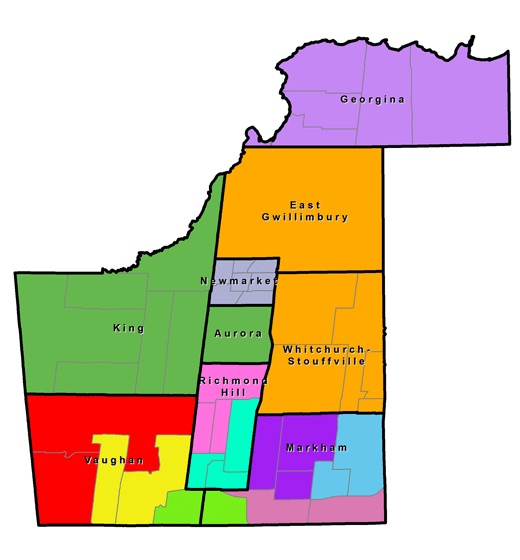 Ontario is investing an additional $41 million in York Region over the next two years to repair and renew schools, the provincial government says in a news release.