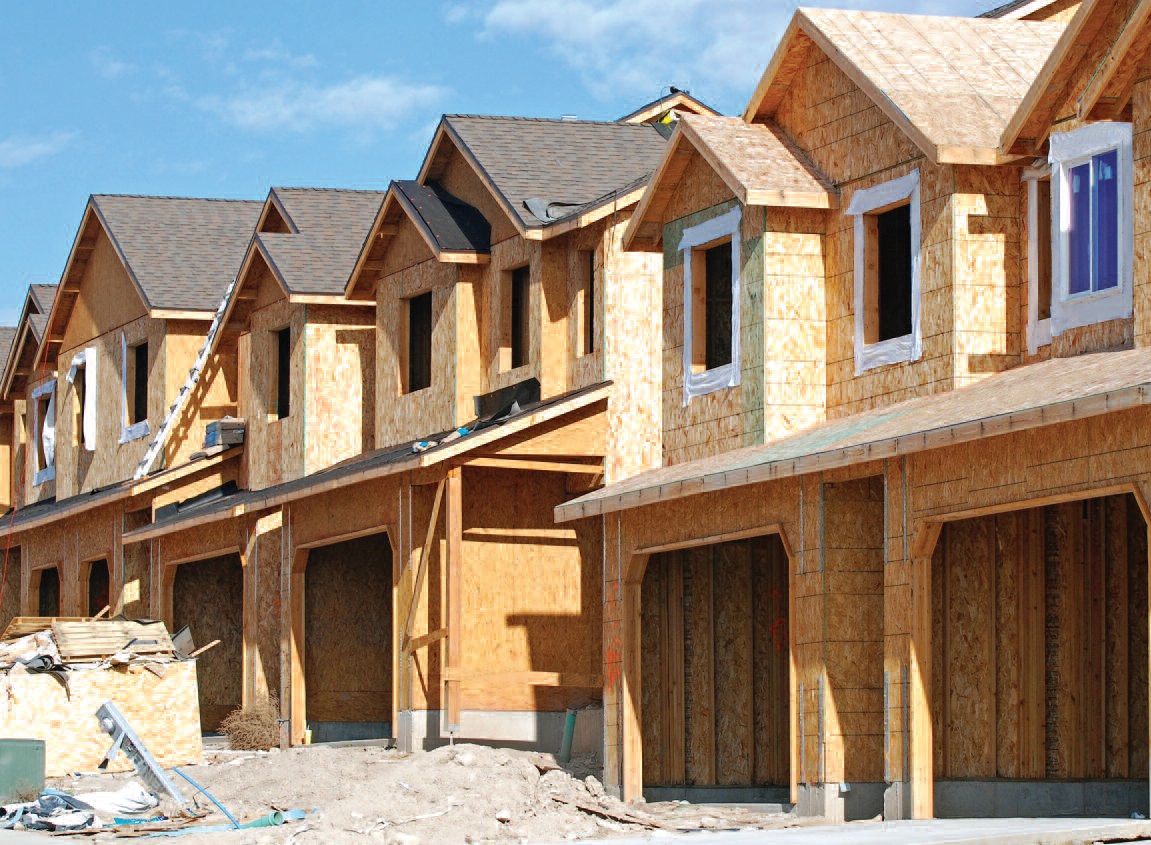 The provincial government’s decision to introduce legislation allowing municipalities to introduce inclusionary zoning has raised concerns within Ontario’s home building industry. However, there are indications that the concept’s risks could be alleviated through effective partnerships between the non-profit sector, municipal authorities and homebuilders and developers.

The concern: Requiring builders through municipal zoning regulations to set aside specific amounts of housing for low-income or social requirements, without providing offsetting compensation, will effectively create a new tax on the industry. Subsequently, this will raise the price for market housing and transfer this expense to prospective new homeowners.

While builders and social advocates agree that inclusionary zoning has been effective in integrating low/moderate income individuals and special needs communities within the broader community, avoiding ghettoization problems, there is fear that the builders being asked to absorb these costs will defeat the concept’s good intentions.

There are also questions about whether the trade-offs with inclusionary zoning could not simply be executed through the existing Planning Act’s Section 37, that allows municipalities to allow builders density and zoning trade-offs in exchange for community benefits.

“We all know that housing is never free,” said Joe Vaccaro, chief executive officer of the Ontario Home Builders’ Association (OHBA). “The best way to create affordable housing without piling on taxes, charges and red tape on the price of new housing is through partnership among the private sector, non-profits and governments. Successful American inclusionary zoning programs are always supported by government planning and financial incentives.”

“The waiving of the Section 37 requirement is a positive move, but the legislation at this point doesn’t create a successful partnership framework, particularly by eliminating Official Plan appeals.

In Ottawa, Pierre Dufresne, past-president of the Greater Ottawa Home Builders’ Association (GOHBA), said indeed the lack of “appealability” to the Ontario Municipal Board could create a situation where municipal officials, seeking to win popular support by “creating” affordable housing without raising taxes, might attempt to shift all of the burden of the process to developers.

“This legislation provides municipalities with powers that will limit the productive dialogue between the private sector and existing residents with municipal council,” said the OHBA’s Vaccaro. “This could create a very toxic environment when a municipality determines where to impose these new units.”

The provincial government has issued a discussion paper and invited comments about the inclusionary zoning legislation, with topics including program targets, price and rent, unit set-aside, requirements and standards, agreements, administration, monitoring and reporting, use with Section 37 (height and density bonusing) and transitional matters.

You can read the provincial government’s discussion paper about the Promoting Affordable Housing Act and inclusionary zoning here: http://www.mah.gov.on.ca/Page14875.aspx . Responses are due by Aug. 16.