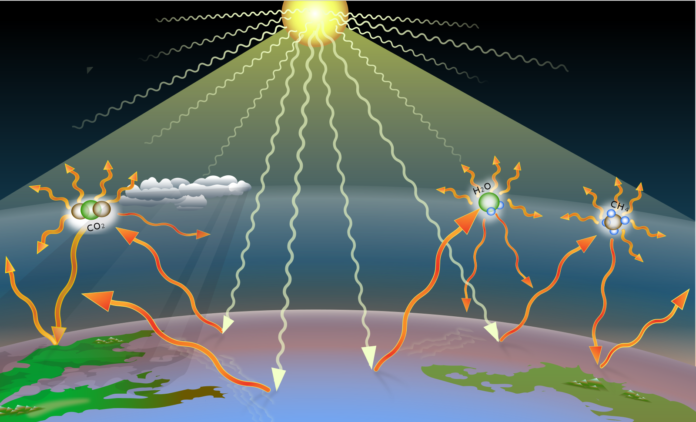 Mississauga council has endorsed a motion calling on the Government of Ontario to phase out gas-fired power plants to reduce greenhouse gas emissions (GHG).

“The increased use of gas-fired power plants by the Government of Ontario is discouraging. It is a major set-back and contradicts what many Ontario municipalities, like Mississauga, are trying to avoid – increasing greenhouse gas emissions,” said Mayor Bonnie Crombie.

“For Mississauga, climate change is a key priority. We will continue to take significant action to reduce our carbon footprint and create a more resilient future. Our focus will remain on sustainable practices, improving energy efficiency in our facilities and exploring renewable energy, such as solar energy.”

“With climate change being a major global issue, we shouldn’t be reliant on gas-fired power plants. If the Province continues with their plan, there will be a 500 per cent or more increase in greenhouse gas emissions from the electricity sector by 2040,” said Ward 8 Councillor Matt Mahoney.

“As a city, we have started laying the foundation to reduce greenhouse gas emissions through tangible actions within our Climate Change Action Plan.”

The CCAP sets out ambitious goals to reduce 80 per cent of GHG emissions by 2050, with the long-term goal of becoming a net-zero community.

In addition to the CCAP, the City also has a 5 Year Energy Conservation Plan. The plan addresses climate change and energy usage in City buildings.

“The plan targets a one per cent reduction per year in energy use and greenhouse gas emissions over the next five years in municipal facilities. It will be increasingly difficult to meet these annual targets as Ontario’s electricity grid becomes more carbon intensive,” said Raj Sheth, director, facilities and property management.

A copy of the Gas-Fired Electricity Generation Phase Out motion will be sent to the Premier of Ontario, to local as well as to area Members of Provincial Parliament, and other Ontario municipalities including Peel Regional Council.

According to the Independent Electricity System Operator’s Annual Planning Outlook, GHG emissions from Ontario’s electricity grid are expected to rise in the coming years as the province increasingly relies on gas-fired power plants to help meet electricity demand.