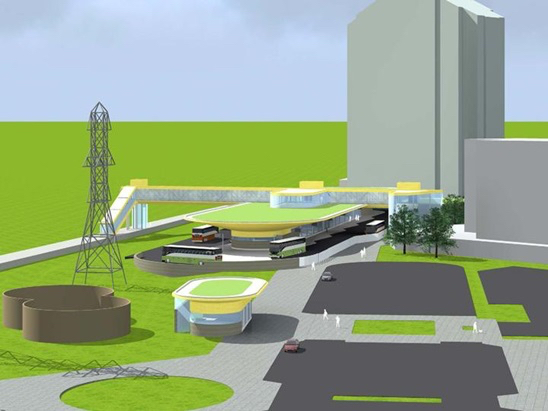 The station, located along the Milton Corridor in the City of Toronto, requires upgrades to accommodate the province’s planned expansion to the GO network, the largest commuter rail project in Canada.

EllisDon will start design and construction in spring 2018, with an expected substantial completion in winter 2019. At the peak of construction, the company anticipates approximately 80 workers on-site.