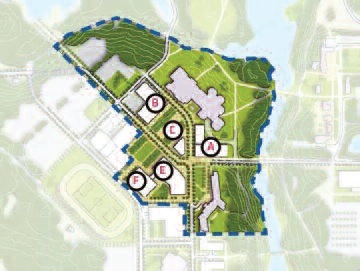 Infrastructure Ontario (IO) and Seneca College has selected EllisDon as the preferred proponent to design, build and finance the college’s King Campus Expansion.

Various EllisDon divisions will serve as the developer, constructor and financial advisor for the project. Architects are MacLennan Jaunkalns Miller Architects (MJMA) and Montgomery Sissam Architects.

IO says the project will target LEED Gold in the Canada Green Building Council’s Leadership in Energy and Environment Design (LEED) rating system. The news release says IO and Seneca will work to finalize contract details with EllisDon. The project is expected to reach commercial close and financial close in August 2016, which will mean that relevant contracts have been signed and a financing rate has been set.

The contract cost will be announced publicly following financial close and construction is scheduled to begin shortly thereafter.

The rules OCOT inspectors can enforce