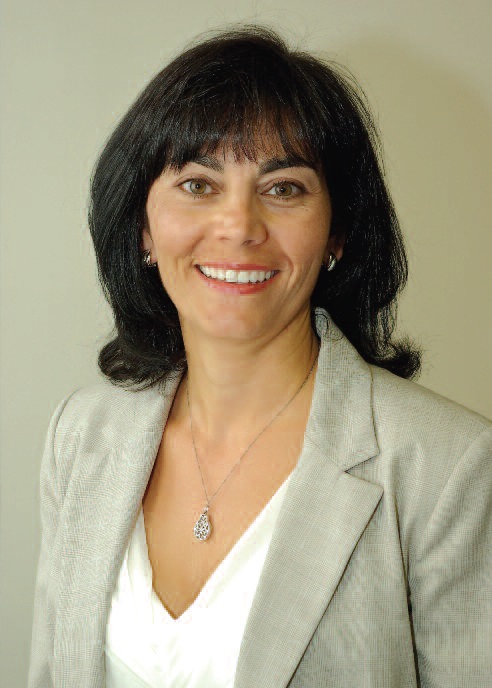 Carla Agostino has succeeded in the homebuilding industry through confidence and the determination to be the best she can.

Agostino began her career with Reliance Home Comfort more than 25 years ago with a BA from McMaster University and a job as inside builder co-ordinator. Over the years she progressed through the company and now represents Reliance as key account manager in the residential market, where she works with builders and developers.

When she began her career there were very few women in the field. That has slowly changed. Now Reliance is growing as a national presence and the numbers of women within the company is also increasing.

Agostino says there were challenges over the years, based primarily on initial impressions. She says once people realize she is knowledgeable about the industry and the challenges builders face, it becomes less about who she is than about what she brings to the project. “In the end I’m there to make the work easier, to provide expertise and knowledge and once it is evident I am capable of achieving this it’s all good. As long as you are professional and know your stuff, gender isn’t a factor.”

She says her work in the field provided flexibility, which was important early on to help her achieve family-life balance as she raised two children. Working from home also provided better time management because her territory is large and living within its boundaries, rather than traveling to a central office every day, is more efficient.

Today the potential the industry holds means she has options to consider in her ‘what’s next’ as her children are now older and looking at career choices of their own, including her daughter who is in her second year of study in architectural engineering, she said.

Her belief that we still don’t do enough to promote careers in construction to students, and in particular to girls, is supported by her daughter’s primarily male class. “I applaud her choice because I know she’s heading into a great industry with a lot of potential. I hope she won’t experience gender issues but I also trust that if she learns her skills, that and her ability to prove herself will support her.”

Agostino is currently first vice president of the Brantford Home Builders’ Association. She also previously served a term as president of the Hamilton Halton Home Builders’ Association. “Being involved with the builder associations is important because what impacts them, affects us. It is important to be involved, to know the issues, and to be educated about what you are discussing.”

Agostino says she has had a great career. She loves watching projects go from paper to real life and the role she plays in helping people move into homes. She also appreciates the challenge and opportunity for ongoing learning.

“As codes change and policies change, I have to continue to make sure I understand it all,” she said. “I have to know what is happening to have educated discussions about it all and be able to translate that into how it will impact the customer.”

Agostino says she is constantly attending seminars, participating in builder and developer associations and attending conferences to continually upgrade her knowledge and understanding.

“What I do has never been about being a woman in construction,” she said. “It’s just about succeeding in a field I love and at a job I love and am good at. I love meeting people, watching projects grow and providing solutions to ensure those projects succeed.”