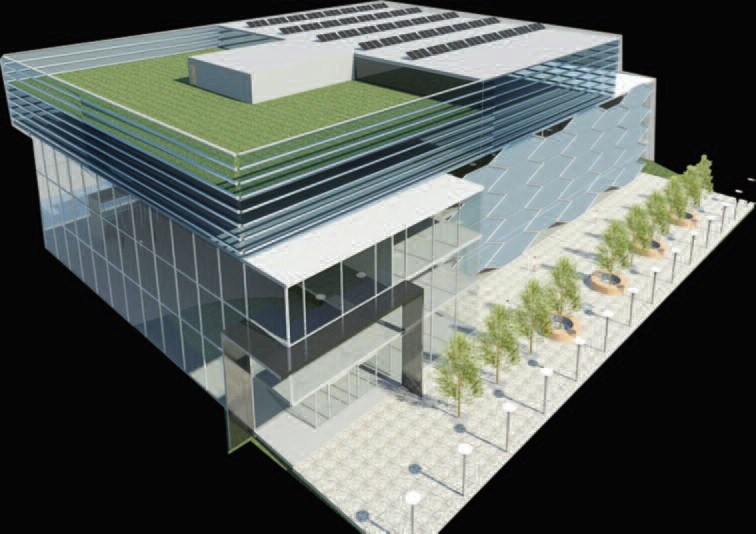 The project tenders were to close on April 8. Competing general contractors, EllisDon, Pomerleau Inc. and Eastern Construction (among others) have issued invitations to subtrades to quote on the project.

The four-storey, 11,710 sq. m building, designed by Cannon Design, will be located at the university’s Keele Campus. It “will play host to a range of student focused meeting rooms, individual and group study spaces, recreational activity areas, commercial space, club offices, administrative support offices and a multi-faith prayer room,” according to a published project description. “There will also be a landscaped accessible rooftop terrace.”