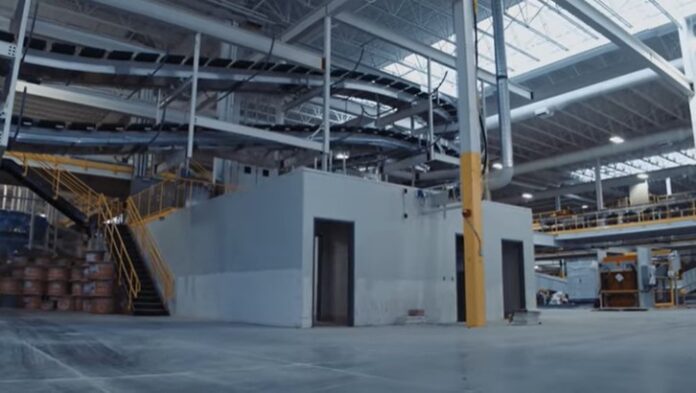 Canada Post’s new parcel sorting facility in Scarborough will be the largest industrial project in Canada to receive the zero-carbon building designation.

Currently under construction, the $470 million facility is a “leading-edge zero-carbon parcel sorting facility”.

At 585,000 square feet, about the size of six Canadian football fields, the centre will handle more than 60,000 packages per hour, a 50 per cent increase over Canada Post’s current largest parcel plant, the Gateway facility in Mississauga.

The centre was named to honour Albert Jackson, the first Black letter carrier in Canada who overcame racial barriers, including the right to work in the position he was hired for.

Jackson was born into slavery and found freedom in Canada after his mother fled north on the Underground Railroad. In 1882, he was hired as a letter carrier in Toronto, but his colleagues refused to train him and he was instead assigned to a lower position.

The Black community in Toronto rallied, demanding he be allowed to do the job and the government eventually intervened. Jackson held the job for 36 years until his death in 1918.

Members of the Jackson family, including two who work for Canada Post, attended the official opening event recently in front of the new building.