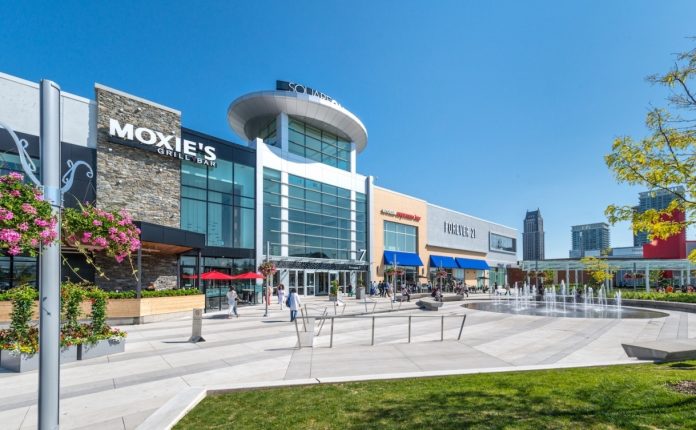 The Square One shopping centre in Mississauga will soon be expanded in a significant retrofit, according to the landlord Oxford Properties.

The building will be expanded westward into the mall’s former Target space with an entertainment centre, a food market and retail stores.

The replacement space will feature a new hallway span, with a Rec Room entertainment area (owned by Cineplex) occupying a 47,200 sq. ft. location on two levels scheduled to open in the spring of 2019.

Meanwhile, a 19,850 sq. ft. Uniglo store will open on the second level and an as yet unnamed 26,000 sq. ft. retail foot store will also be opening across the hall. An Indigo store may also be coming but has not been confirmed yet.

Oxford properties also says in a news release that The Food District will have more than 34,000 sq. ft. on one level.

The published announcement does not indicate the contractor(s) who will work on the project, nor its overall dollar value.

According to Insauga, a Retail Council of Canada recent study about Canadian malls found that Square One is one of the top 10 malls in Canada in terms of sales by square feet. It is also the largest shopping centre in Ontario and the third largest mall in Canada after the West Edmonton Mall.