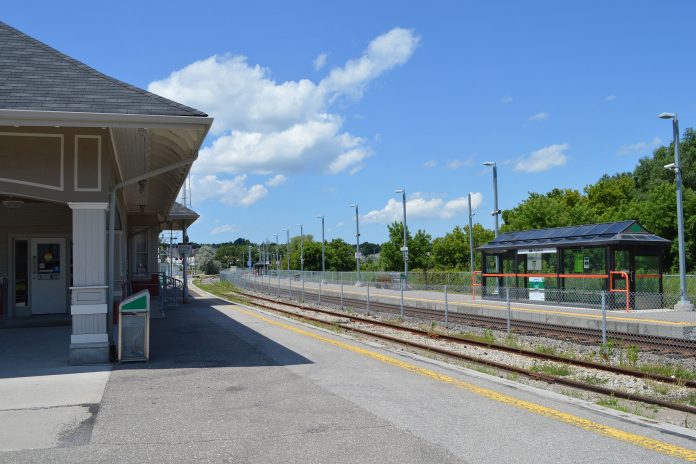 Infrastructure Ontario (IO) and Metrolinx have issued a Request for Qualifications (RFQ) for interested parties to build and finance the Barrie Rail Corridor Expansion – Grading Project. The infrastructure upgrades are required to accommodate the planned increase in service on the Barrie GO line.

The RFQ outlines the scope of work required, which includes:

This project is part of Metrolinx’s work in support of GO Regional Express Rail (RER).

The RFQ is the first step in the procurement process to select a team to deliver the project. IO and Metrolinx will evaluate submissions to prequalify project teams with the relevant construction experience. Teams that qualify will be invited to respond to a request for proposals in fall 2017. Interested companies must register with www.merx.com to download the RFQ.

It is unclear how much the Barrie RER will cost. The province has estimated an overall $13.5 billion cost for the RER expansion, including services for Kitchener/Waterloo, and the Lakeshore East and Lakeshore West corridors, as well as to Barrie.