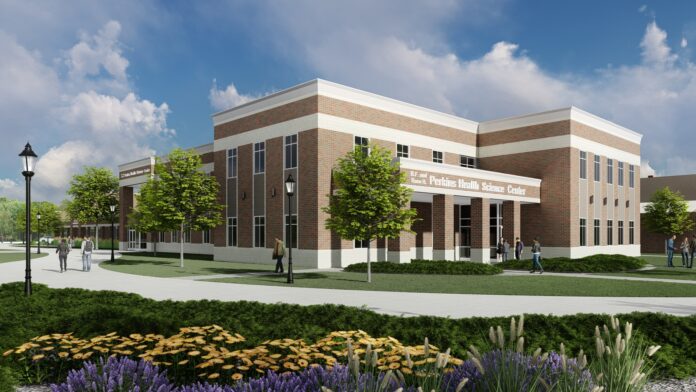 ​The City of Brampton has approved $2.5 million to help build the new Centre for Healthy Communities at Sheridan College. The project is expected to create 200 to 500 jobs in construction, maintenance, education, health care and administration, industry partnerships and enhanced transit connections for the area.

“Not only will this commitment to Sheridan College’s new Centre for Healthy Communities improve the availability of health care for our residents, but also strengthen sustainable economic development locally, helping attract and retain jobs and talent, including an estimated 200 to 500 full-time jobs at the Sheridan campus in Brampton alone,” said Mayor Patrick Brown.

Sheridan will invest $20 million along with the city’s funding to support planning and consultation toward a new building at the Davis campus in Brampton. Some of the new programming will begin as early is fall 2022, while the rest will become available pending approvals and development of the new spaces.

In March 2021, the Provincial government announced funding to expand Osler’s Peel Memorial Centre for Integrated Health and Wellness into a new hospital.

Brampton council has earmarked $62.5 million go the new Peel Memorial Hospital and approved a one per cent hospital levy support the project.

In April 2022, the Province announced that it is investing $21 million to further support Osler’s transformation of Peel Memorial into a new inpatient hospital with a 24/7 emergency department and expand cancer care services at Brampton Civic Hospital.

“Half of Peel residents have at least one diagnosed chronic disease and 73 per cent of Brampton’s population are a visible minority and lack access to culturally competent care,” said Janet Morrison, president and vice-chancellor, Sheridan College.