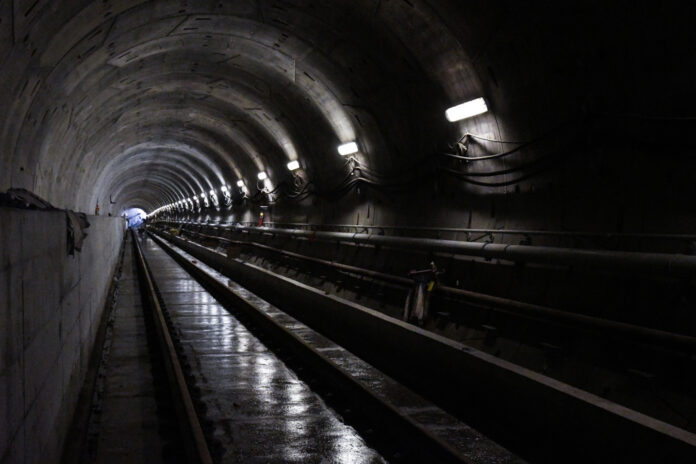 Metrolinx and Infrastructure Ontario have announced they are finalizing details with two teams on how they will design, build and finance the tunnels for both projects – Strabag for the Scarborough Subway Extension and West End Connectors for the Eglinton Crosstown West Extension.

To deliver the projects as quickly as possible, Metrolinx and Infrastructure Ontario have split up delivery of the projects into two contracts – the advanced tunnelling contract and a stations, rail and systems contract. The search for teams to deliver tunnelling for each project began last March with the ‘Request for Qualifications’ – which is a pre-qualification stage in a procurement process.

The most qualified teams were shortlisted for each project in August 2020 and proposals were submitted early this year for evaluation by Metrolinx and Infrastructure Ontario.

‘First Negotiations Proponents’ teams received the best technical and financial scores based on detailed evaluations. Metrolinx and Infrastructure Ontario are now working with these teams to finalize details on the financial and technical aspects of each project, with the final contracts expected to be signed later this spring.

The two teams are made up of a mix of local and international companies who have experience working on other major transit projects in Canada and around the world. They are: 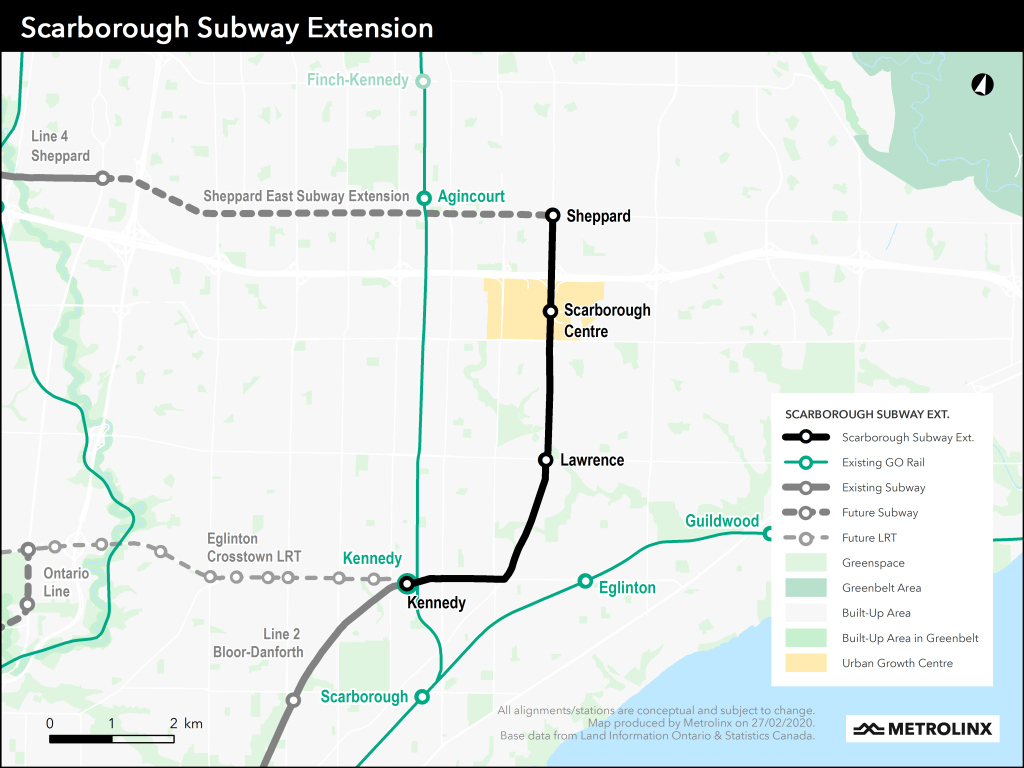 The First Negotiations Proponent agreements allow the teams to begin work on each project right away.

On the Scarborough Subway Extension, Strabag will proceed with early design work and can also begin setting up for construction at the launch shaft site, which will be located at the north-east corner of Sheppard and McCowan. Expect to see more boots on the ground as the crew begins assessing the site and preparing it for construction over the next few weeks. If you missed the Metrolinx story on what to expect on the Scarborough Subway Extension in 2021, check it out here.

“It’s very exciting to be at the stage where we’re bringing a team on board to start the tunnel work,” said Michael Hodge, Acting Program Sponsor for the Scarborough Subway Extension. “It means we’ll soon be able to break ground on this long-awaited project, which will give Scarborough residents a convenient, direct connection to the city’s expanding subway network.”

On the Eglinton Crosstown West Extension, West End Connectors will proceed with early design work and is expected to begin work at the tunnel launch site towards the middle of 2021. More details on what to expect on the project in 2021 can be found here.

“It’s an exciting time for the project and the project team as we move closer to breaking ground on the tunnels,” says Joshua Engel-Yan, program sponsor for the Eglinton Crosstown West Extension.

“Once it’s built, the Eglinton Crosstown West Extension will not only provide the local community with access to rapid transit, but it will also close a key transit gap for the region, allowing people to travel easily from the east end of Toronto into Mississauga.