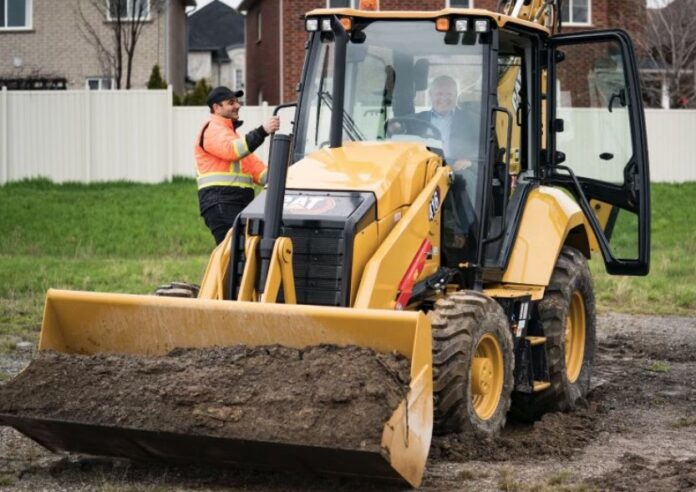 PC Leader Doug Ford kicked off the provincial election campaign in Brampton on Wednesday with a pledge to build Highway 413.

“People are tired of the gridlock traffic they see every day,” Ford said at a campaign stop at a Brampton construction site.

Highway 413 would stretch about 60 kilometres from Highway 400 at the northern edge of Vaughan to the interchange of highways 401 and 407 at the western limits of Brampton and Mississauga.

Liberal Leader Steven Del Ducca says he would cancel the project if he is elected premier and spend the money repairing existing schools and building new ones.

NDP Leader Andrea Horwath said she will cancel Highway 413 and the Conservative’s plan for construction of the Bradford Bypass.

“There’s billions and billions and billions of dollars that the government has kind of taken from all of the other road infrastructure projects and focused them in on these two projects to help Doug Ford’s developer buddies,” she said Wednesday. “I won’t be making those decisions based on who owns a golf course or who owns land and property that might might help out with my election campaign war chest.”

When questioned, Ford was unable to provide a cost for the project.

“The worst thing you can do on a construction site is give an exact dollar figure. We are going out for bids. They are going to be competitive bids through the process and once we have that bid, we’ll make it public,” he said.

The plan has stirred controversary with Oakville residents rallying last month to voice opposition to the construction of Highway 413 and environmentalist groups have criticized the plan to build a four-to-six lane highway could increase greenhouse gas emissions into the air by 2040.

Ford’s announcement followed a public opinion poll conducted for LiUNA OPDC by Sussex Strategy Group that showed  54 per cent of Ontarians support the project which they view “ as a necessary piece of infrastructure”.

The new research “shows the people of Ontario understand a quickly growing GTA region needs the building of infrastructure to keep up with its growth,” according to a news release from the Resident and Civil Construction Alliance of Ontario.

In November 2021, RCCAO released Jobs and Economic Impact of the GTA West Corridor. In addition to meeting the long-term needs of the province, the report revealed many additional benefits to building Highway 413, including: