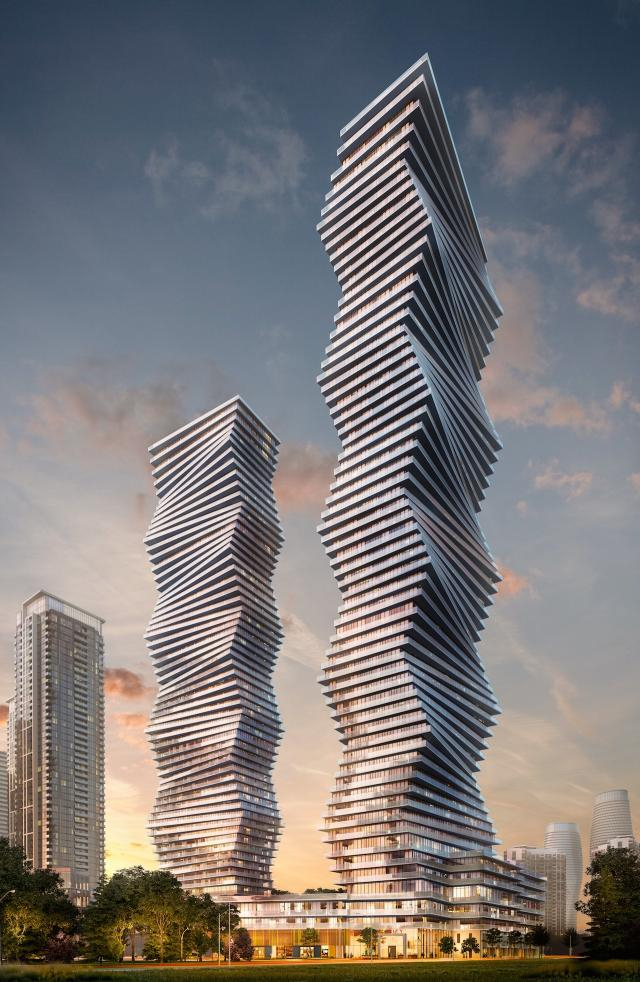 Construction is underway on a $1.5 billion real-estate development in downtown Mississauga.

The project, dubbed M City, is a 10-tower, 15-acre development being built on the west side of the city’s burgeoning downtown core, at 3980 Confederation Pkwy., CBC News has reported.

Behind this mega development is the family of telecom and media mogul Ted Rogers. The project will include a 10 residential condo towers and two acres of parkland with frontage on Burnhamthorpe Road.

Rogers Real Estate Development will own and develop the project. The firm has engaged New York-based Cooper Robertson to design the framework, while Canadian developer Urban Capital is managing the process.

The first two towers of the complex are scheduled to be completed in 2021.